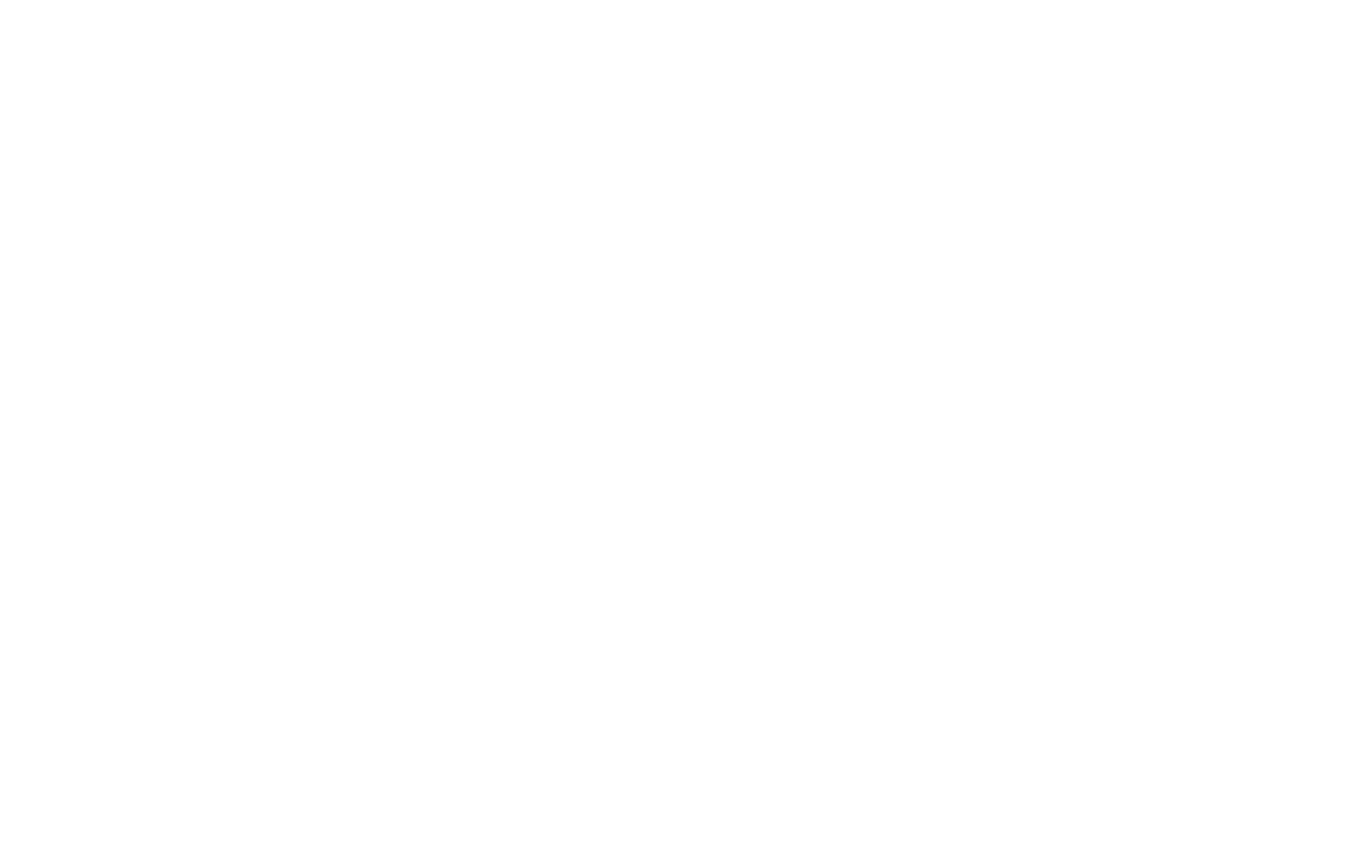 The Republic of Kazakhstan is the 9th largest country in the world located in the center of the Eurasian continent, at an equal distance from the shores of the Atlantic and Pacific Oceans. The area of 2724.9 thousand square kilometers allows Kazakhstan to hold the title of the 4th largest country in Eurasia. This area allows you to simultaneously place seven of the largest European countries on the territory of the country, for example, France, Spain, Sweden, Germany, Finland, Italy and the United Kingdom.

Kazakhstan borders with Russia (in the east, north and northwest), China (in the southeast) and the Central Asian countries - Uzbekistan, Kyrgyzstan and Turkmenistan (in the south). The length of the borders of the vast country is 12.2 thousand km, 600 of which lie in the Caspian Sea.

Kazakhstan is proud of the richness of its land, which is full of minerals, contains almost all the elements of the periodic table.

Another unique feature of the country is the landscape diversity. 58% of the territory of Kazakhstan is occupied by deserts and semi-deserts, 10% - mountains. The north of the republic is rich in steppe and forest-steppe zones. More than seven thousand rivers, more than 10 kilometers long, flow through these territories. The largest rivers in Kazakhstan are the Irtysh (2,482 km), Ishim (2,450 km), Syrdarya (2,219 km) and Ili (1,439 km). Most of the rivers belong to the basins of the Caspian and Aral Seas, Lakes Balkhash and Tengiz. Three rivers carry their waters to the Caspian sea – the Irtysh, Ishim and Tobol rivers.

Natural features of Kazakhstan include the northern range of mountains, which is part of the Tien Shan, part of the Altai mountain system and Saryarka - the Kazakh Uplands.

In addition to public schools, Kazakhstan has a number of private schools (12 grades), such as: